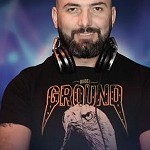 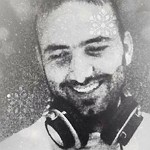 Born in Beirut. Lebanon, Dj Chadi Axen grew up with a love of music.

His career took off in 2005 on the decks exploding into the spotlight both locally and abroad.

Chadi has played in many clubs and pubs, in addition to private parties and ceremonies in Beirut.

Known for his club-dance music style, he has raised hands on the club floors!

In 2008, he moved to Doha, Qatar, where he can still be seen DJing in Madison Piano Bar and Sky View Bar at La Cigale Hotel.

DJ Chadi Axen's passion for music will definitely take him further more in the world of entertainment!