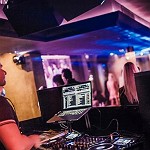 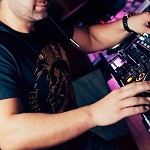 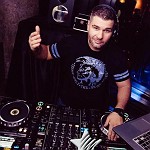 Atanas Kuzmanov aka DJ Guess HU started his career way back in 90's when he fell in love with the vibrations of sound.

Fusing influences of Vocal, Deep and Soulful House as well as Nu Disco.

Guess HU's electric blends were revered as he held one of the top positions in the Dubai Denon DJ House Music Competition in 2012.

He headlined as resident DJ of The Mask, and then went on to do the same at Club Mojito Sozopol.

He is currently Resident DJ at Q43 Dubai Media City.