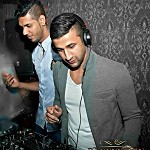 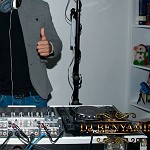 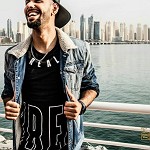 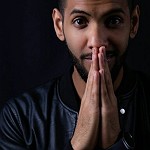 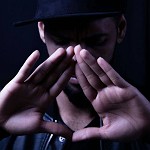 Sam B, has been working in the music scene for over seven years getting his start in his home town of Dubai, United Arab Emirates where he has a strong reputation for rocking parties, clubs and some of the hottest mixtapes.

Sam B worked as a DJ at popular nightclubs in Dubai and private parties. That's where he caught the attention of the nightclubs and promoters and other legendary DJs such as DJ Teddy Jam and DJ Bliss.

Sam B has continued to work around the emirates. He has performed all over Dubai and was also the official DJ for opening concerts and new events around the futuristic city and kept gaining love and recognition in the city and abroad.

In 2013 he became the official DJ for Loco Events and he is the main man for all the events they are holding in the city.

In 2014 Sam B became the official DJ for the international Brand and event Afroheat. He proved himself in the Afro-Beats scene and received love from everywhere in the world. and worked alongside DJ's and artists such as DJ Gana Gana from Jamaica, Sean Paul official Asia tours DJ and worked with Lisa Maffia (So Solid Crew) and more to come.