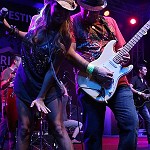 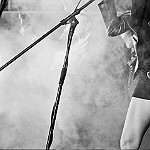 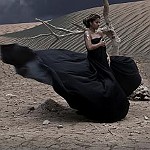 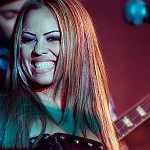 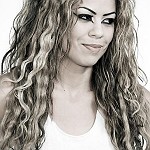 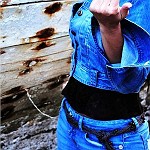 Since her debut, Fatiniza has established herself as one of brightest independent stars on the music scene.

As one of the region’s most popular international artists, Fatiniza has opened for MLTR, Corinne Bailey Rae at the Abu Dhabi Grand Prix, wowed the crowds at the Dubai Jazz Festival, and performed for His Highness Sheikh Khalifa Bin Zayed Al Nahyan, President of the UAE, and His Highness Sheikh Mohammed bin Rashid Al Maktoum, Ruler of Dubai, as well as celebrities including Tiger Woods, and football giants AC Milan.

In 2012 Fatiniza cleaned up at the prestigious Bite My Music Global Awards 2012 in Kuala Lumpur, the world’s biggest independent music awards, taking first place for Best Female Act and first place for Song of the Year with her debut single Out of Control.

MTV have featured Fatiniza’s singles including Out of Control, The One and Life’s A Mess.

In March 2013 Fatiniza released her much-anticipated follow-up album Nothing is Impossible, after joining forces once more with producer Joshua F. Williams, who has worked with artists including Stevie Wonder, Akon, Fergie and Bruce Springsteen, as well as local talent Karl Wolf.

Fatiniza also collaborated with LA Producer David Kershenbaum on the single Can Someone? David is known for his work with Duran Duran, Bryan Adams and Tori Amos among many others.

Nothing is Impossible and Confusion are available on iTunes, Amazon MP3 and Nokia Music.