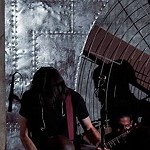 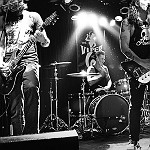 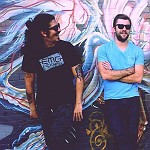 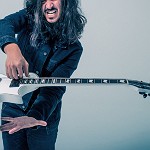 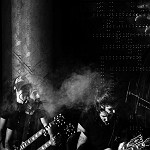 Jay Wud is a four piece band named after its front man, the Lebanese guitarist, singer and songwriter.

Jay collaborated with many musicians, bands and supported big acts such as Aerosmith, Robert Plant before kicking off his career.

Jay has released two albums.His debut album New Blood was released in 2010 and was followed by a second album, False Utopia, in 2012.

He's known for his guitar chops, versatile singing and stage persona which led him to support Guns'n'roses and Skunk Anansie as he kicked of his tour for his second album in early 2013.

Early 2015 Jay went to Los Angeles to work with renowned music producer Howard Benson. The new album is still in production and is due to come out in 2016.