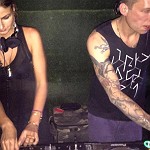 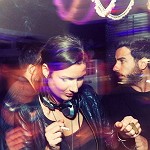 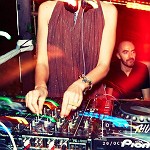 Growing up on an eclectic diet of classical music and jazz provided by her parents' records collection, Josephine de Retour is hard to pin down musically.

After a few years spent in French Conservatoire, she focused on singing and became a professional pop and RnB artist.

It was only a few years later that she discovered late night House and Techno parties and the thumping rhythms of electro beats.

After three wild years spent in Beirut, hanging out with international DJs and the region’s best promoters, she landed in Dubai and decided to launch her DJ career.

She recently co-launched a concept house nights introducing something that Dubai has not seen before, Deep Like Thursdayz! where she is one of the resident DJs on rotation with her favourite international artists.