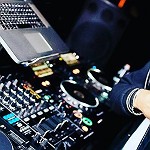 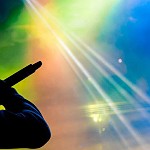 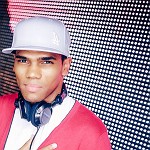 Jamie Ulster, AKA JSA, has been a regular fixture in Dubai’s nightlife for over three years.

Also having opened for famous artists such as Rick Ross, Sean Kingston and Flo Rida.

He looks at music and life as one, there is no life without music.

Ever since he can remember he has been involved in music, influenced by his fathers side of the family bringing a strong love of jazz, this powerful genre combined with his love of Hip Hop, RnB and house has lead him to include a huge array of sounds and music to his sets.

JSA has been garnering enthusiastic audience responses and critical praise for his energetic styled Hip Hop, RnB and house brand.

Classically trained in piano, JSA brings his appreciation and deep understanding of music to bear in the energy filled late night sets that he has built his ever-rising reputation upon.

2014 saw JSA transition from just a DJ and producer to a performer, showcasing some of his own works during his sets.