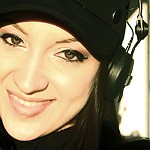 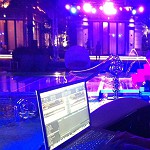 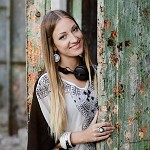 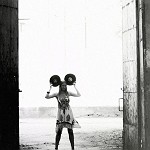 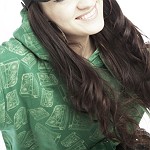 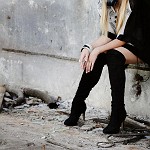 DJ, music producer/remixer, singer-songwriter, keyboardist and promoter, who has always been involved in music one way or another.

She started out as a vocalist in the early days, but began developing her main interest and talent – music production - around the age of 16, and is now an established DJ, producer, singer/songwriter and promoter, who is also running her own boutique label called Juks Records among other things.

Juki has also released singles on various labels all over the world like Soundmen On Wax (US), Baci Recordings (IT), Raisani (UAE), Noise (UK) as an artist and/or collaborator and spends a lot of time in the studio producing for others and herself.

She has had many residencies and independent gigs inside and outside the UK and she’s been actively involved in promotions by running her own monthly club event in London.

Juki has also been lucky enough to be one of the few female residents in Macau (China), where she was pleasing the crowds with the selection of western music in a reputable Whisky Bar located in a Starworld/Galaxy casino-hotel complex, along with gigs in luxurious China Rouge and Oasis Clubs for special events like Macau Grand Prix Pool Party.

Her passion for travelling and music has also led her to become a cruise ship resident DJ, sailing to over 50 countries on Royal Caribbean ships, while entertaining the guests to the new extremes alongside spinning music at high seas.

Next she turned her focus to the Middle East, mainly Dubai, landing residencies in Radisson Blu, internationally acknowledged Gaucho in Dubai International Financial Centre, the Beach House in Anantara Palm Jumeirah, and At.mosphere in the tallest building in the world - Burj Khalifa.

The highlight of her stay in Dubai has to be the the exclusive performance for Dubai World Cup to tens of thousands of people at the Meydan Racing Club.

Juki is extremely versatile and flexible as a DJ, playing genres from pop to underground and any other imaginable style required, however, electronic dance music has still remained the main genre of her production style when working in the studio.

As a DJ, Juki’s motto is really simple – just to make people happy on the dance floor.