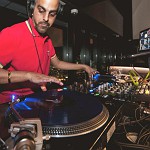 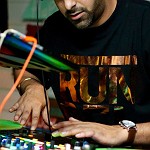 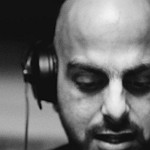 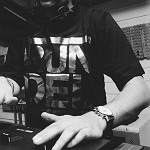 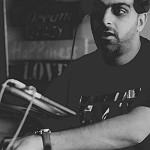 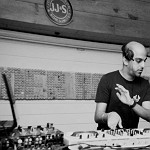 DJ Legacy has earned his reputation as a hip hop, RnB and Ragga DJ in Europe, Middle East and Asia Pacific.

His performances take you on A Musical Journey from the 80's, 90's and noughties right up to current chart blockbusters.

With over 10 Years years experience, this born and raised London DJ has been mixing and blending since his early teens.

DJ Legacy has played alongside the who's who of the UK urban scene, past and present the list is too long to mention!

His deadly Jump Up and Give Energy style keeps the crowd hyped and always in a state of frenzy.

His musical talent has taken him to many different countries east to west, UK, Poland, Toronto, Jamaica, Qatar, India, Philippines, South Africa. The list goes on….

In particular, DJ Legacy has played in India’s only and world renowned super club, Elevate in Delhi further to that holding a monthly residency at Enigma in Mumbai during 2007 to 2009 more times than any other overseas DJ, and arguably was the first DJ to introduce RnB, Hip Hop music in Mumbai.

The aim of this project was to encourage young people in India to use contraception and understand the issues surrounding AIDS. They were supported by the National AIDS Control Organization, an Indian government department.

It was highly successful and HIV/AIDS events and debates were staged across India, including Delhi, Kolkata and Chennai.

DJ Legacy has shook up many nightclubs around the world from monthly shows to New Year's Eve events across the globe.

In conjunction with his national and international engagements, DJ Legacy is also immensely popular on the university scene.

He has hosted the legendary, infamous, 1,500 people strong, Crush at the London School of Economics for over six years. Queues around the block for this top student night are as regular as the London rain!

DJ Legacy has now brought the rowdy rowdy talent to the Middle East and Asia Pacific and has already built up a loyal following.