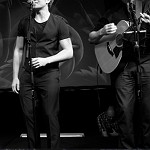 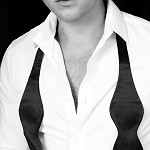 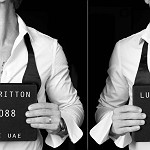 Luke is not only a vocalist from Harrogate with a big pair of lungs, he is Dubai' s first and official Michael Buble Tribute Act.

His love for swing isn't just in the music category, he also loves to swing in his hammock whilst playing his beloved guitar.

He is Robbie Williams biggest fan, having even professionally 'been' Robbie in a very successful Take That tribute band.

If Luke could be any thing other than a professional singer he would be professional pizza taster in the countryside of Italy.

On stage Luke has played numerous roles in musicals including Cats, West Side Story and Fame.

Known not only for his voice but his cheeky charm and signature moves on the dace floor, he certainly knows how to work a crowd.