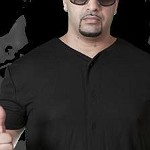 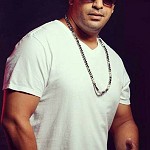 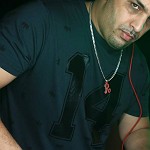 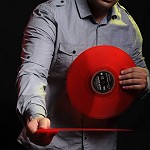 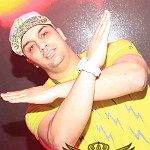 Xtremer's official DJ RageOne has been working closely with international artists from all over the world for over 14 years.

He is among the top flight of Urban music DJs.

At a young age, he started collecting vinyl and discovered his passion for music.

He has accumulated one of the biggest records and vinyl collections, over 6,000 records with a selection of the original promos and limited editions from 1980's till today's music.

He started DJing in the 90's, and he is one of Middle East's first DJ playing with vinyl.