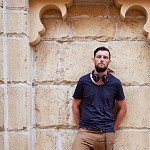 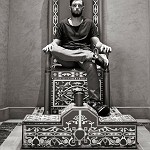 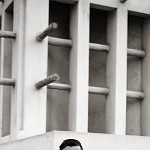 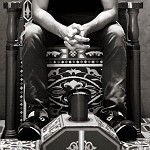 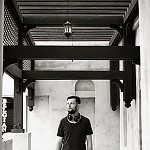 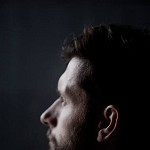 Growing up overseas Paul Walker (SL4) was not immersed in standard UK Culture and with living in UAE getting hold of the popular music in UK resulted in old school mix tapes from friends and bringing them back after holidays.

Acquiring his clubbing education during the final days of Cream and Bugged Out in Liverpool, Paul then stated to attend the more local nights of Chibuku, Aztec Cookie Dough, 303, Voodoo and Freeze.

The scene in Liverpool served as a great apprenticeship and from the moment of arriving at Univeristy Paul spent his student overdraft on his pair of turntables.

Heavily influenced by all types of music but specifically techno, house and bass music especially as a punter but when DJing, likes to play around with combinations of tracks to get the crowd enjoying their experience but most of all getting people to stomp their hoofs.

Current residing in Dubai, Paul has submerged himself in the local scene, regularly attending local nights such as: Superheros, Groove on the Grass, Never Get Out The Boat and Shibuya.