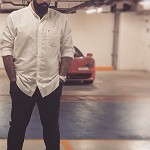 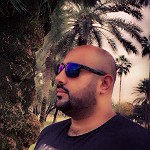 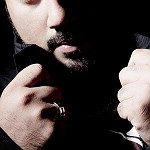 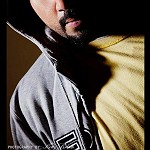 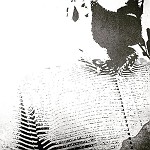 As the lights dimmed and moon crept up, Wisqo (the younger version) reached out and grabbed the high quality jog wheel of his CDjs.

Then as they say – the rest is history.

The present: DJ Wisqo is gathering momentum through the sands of Dubai’s music circuit with his primary goal of lighting up dance floors accompanied with his unique productions and track selection.

A storyteller of a digital kind, he has pushed the music envelope in Dubai by being one of the first DJ/Producers to have around 40+ original releases and counting.

He experiments with swirling frequencies and those melodic bass-lines combined with mysterious loops and soundscapes. It's one of the main reasons that there are about 30,000 plays on his Soundcloud page with more than 4,000 downloads.

All his releases are currently supported by Ministry of Sound with Radio channels such as DI.fm, FNOOB and Frisky Radio playing his mixes on regular rotation.

DJ Wisqo Dj in Dubai has played in the clubbing circuit in the Middle East for the last few years, finally emerging as a name in the Chillout, Deep House, Tech house and Techno circuit.

His energy behind the decks is electrifying, and his pounding bass lines always get the crowd moving.

Behind it all is a down-to-earth guy who puts his music and the partygoers ahead of everything.

So far, more than 30 EPs and 50 tracks released makes him a sure growing and reputed DJ in Dubai and Producer.