at The Pointe, Palm Jumeirah 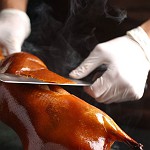 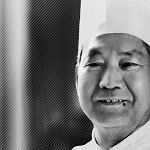 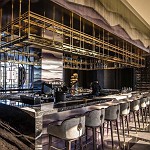 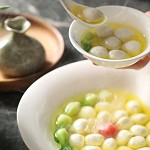 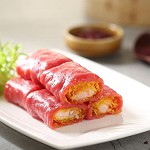 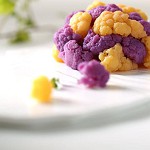 Chuan Restaurant, located at the tip of the Palm Jumeirah in Dubai, is surrounded by the sea on three sides.

The inspiration for “Chuan” comes from the rivers and streams of China, the Yangtze River, the Yellow River and the Songhua River, which are the origin of Chinese culture.

In China, “Chuan” symbolizes “water”, symbolizing wealth, meaning that hundreds of rivers return to the sea, and endless life.

Since ancient times, Chinese cuisine has been filled with rivers and rivers. In the endless stream of food culture, it has been cultivated and passed down to the present.

Chuan Restaurant will take advantage of the long-standing Chinese cuisine, condense the essence of tradition, give the aesthetics of the times, and spread the eternal flavour of China to the Middle East.

At the meantime, he also served in the national banquet for many occasions.

Whose Line Is It Anyway brought to you by The Noise Next Door - MOVENPICK JBR Show
International Artist, Arts, One-Off Event, Theatre
Related to Chuan