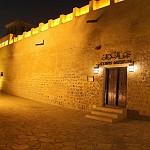 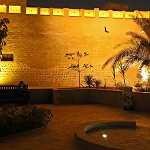 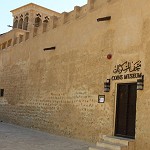 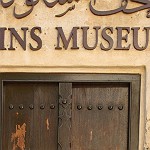 The Coins Museum is located in Al Fahidi Historical Neighbourhood near the Ruler's Divan in Bur Dubai.

The house was converted into a Museum for Coins in 2004 and consists of two floors, built of coral, stone, plaster, chandal wood, leaves and trunks of palm trees and teakwood.

Visitors will have the chance to discover coins belonging to different historical eras.

The museum is equipped with special display cabinets and magnifying screens for each coin as well as touch screens with electronic drop-down lists containing detailed information on each coin, in regards to its shape, size, metal, method and date of minting, words written on it, and the images and shapes it contains.

A visit to the Coins Museum represents a rare opportunity to see more than 470 pieces of rare coins dating back to different historical eras.

It also increases knowledge of the coins that had been used in Dubai and the region, in addition to getting acquainted with the close link between the monetary system of the British Empire, India and the countries in the region before independence, and the formation of the federation.