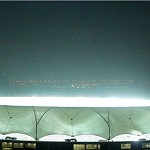 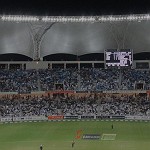 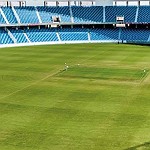 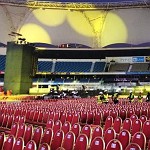 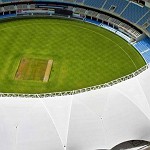 In addition to holding international cricket matches, Dubai International Stadium can host large concert events and other varieties of entertainment

With its spectacular “Ring of Fire” floodlights, next-generation bowl design that brings spectators closer to the action and ICC, one-day international- sanctioned field, the 25,000-seat Dubai International Stadium has become a favourite for teams and spectators alike.

In just its first five years, the stadium held more Twenty20 Internationals than any other stadium in the world.

Every year, major series are held at the stadium, including the Pakistan Super League, the Masters Champions League, and the West Indies versus Warwickshire.