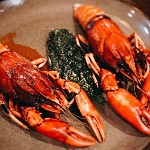 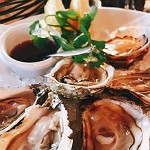 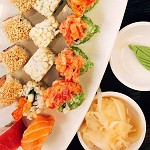 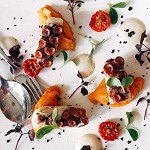 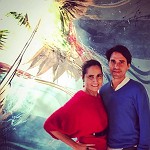 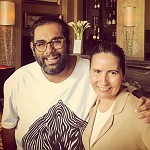 A Greek-Cypriot-British diva and resident of Dubai for 17 years, ditched the corporate hospitality PR world five years ago to set up her own business the impartial restaurant review website FooDiva launched in February 2011.

FooDiva has featured prolifically in local and international broadcast, print and online media including a guest segment on CNN Go’s Dubai travel programme and Dubai TV’s Out and About show.

She is an expert columnist for ITP’s monthly Gourmet magazine, a freelance food/ travel writer, and a food and beverage communications consultant/ trainer.

She is a regular speaker and panellist on her favourite subjects – food, restaurants, hotels, travel and social media – as well as an industry awards judge for many outfits, some of which she’s not at liberty to disclose!

But more importantly why FooDiva?

New hotel and real estate developments are on the rise again, including a constant, weekly flurry of restaurant openings.

The UAE has the highest number of food and beverage outlets, per capita, in the world.

So with the country’s burgeoning dining scene fuelled by a primarily expat population and escalating visitor numbers, plus a real gap in the market for a website dedicated to impartial, intelligent restaurant reviews, FooDiva brings you her very own critique on where to dine and what to eat.