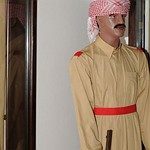 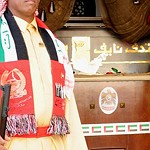 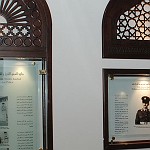 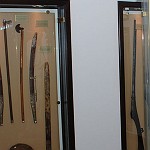 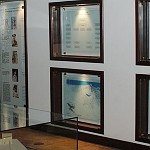 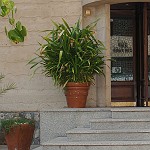 If you're in Deira and have a couple of hours to spare, pop into the Naif Museum, an old fort which once served as Dubai's police headquarters and prison.

This fort gives a fascinating insight into the history and development of Dubai's Police Force, as well as the city's justice system.

Built in 1939 and made almost entirely of clay, the museum is home to life-size models, interactive exhibits, and fascinating displays.

In the early 1990s, the Fort has been renovated while preserving its archaeological features and in 1997, His Highness Sheikh Mohammed bin Rashid Al Maktoum ordered to convert one of the wings of the fort into an official museum, open to visitors to know about the history of the police and security services in the emirate of Dubai.

Visitors to Naif Museum will have an opportunity to view models of police uniforms, which have evolved from a local traditional clothing to a modern one.

In addition to the medals and badges of police ranks, along with the equipment and weapons of the police since its formation to up until now, and the models of arrest and detention rooms.

The museum also provides information, historical documents and decrees issued by Dubai Police since its formation in 1956, it allows the visitor to view profiles of the Dubai Police leaders since its foundation and the museum participates in regular UAE National events.