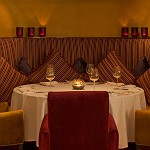 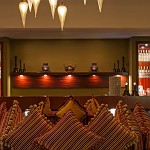 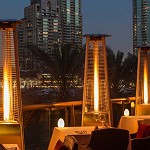 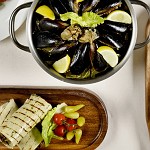 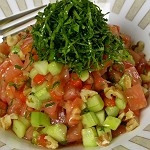 The finest modern Turkish cuisine with a five-star touch is the promise in Ottomans’ opulently decorated environment.

Guests recline on velvet cushions amid a sensually-lit dining room, while modern Turkish music plays in the background.

Then it’s time to select from the mouthwatering options of innovative interpretations of a multitude of Turkish flavours.

Get to know Chef Omer Ozkan Cam
Chef Omer Ozkan Cam is the new Head Chef at Grosvenor House Dubai’s regal restaurant, Ottomans. As the Head Chef of Ottomans, Chef Omer manages the bustling kitchen, to ensure that the food prepared is always fit for a sultan, in true Ottomans style.

Born in Turkey, Chef Omer began his career at the tender age of 13 when he gained admission at the prestigious Anatolian Culinary High School. His talent was recognised early and he was granted an apprenticeship at the five-star hotel, Grand Kemer Hotel.

Upon graduating, his passion for cooking lead him to tour Turkey and Cyprus, allowing him to gain first-hand knowledge of the unique culinary nuances of the Ottoman Empire.

In 2010, Chef Omer landed on the shores of Egypt and was appointed as Sous Chef at the Turkish-themed Osmanly Restaurant in the Kempinski Nile Hotel in Cairo. In his capacity as Sous Chef, he worked closely with the Executive Chef to provide a world-class culinary experience. He was instrumental in the success of Osmanly, which, according to Cairo 360, made the best food in Egypt.

After his sojourn in Egypt, Chef Omer found his way into the Arabian Gulf, where he quickly fell in love with the people and the fast-paced lifestyle they live. In 2012, he joined the talented team at Ottomans, Grosvenor House Dubai bringing with him his unique knowledge of traditional Turkish cuisine.

The greatest source of Chef Omer’s talent is his intense passion for cooking which serves him and his colleagues well, as they prepare some of the best-tasting Turkish food this side of Ankara.

Chef Omer promises to bring a style that harks back to the mystical romance of the Ottoman Empire.