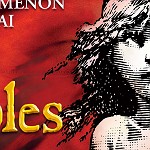 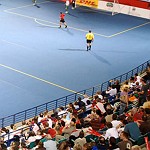 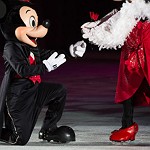 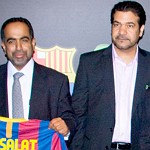 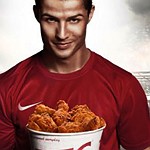 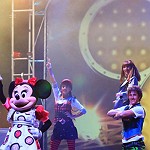 Dubai based Sport & Entertainment Solutions (SES) is revamping the Live Entertainment scene in the Middle East by promoting globally recognised family entertainment brands across the region.

The company recently expanded from a sports focused, sponsorship and events agency to incorporate an Entertainment Division.

The agency, previously known as Sport Solutions, was established in 2005, and has since played a leading role in the sports events and sponsorship sector in the Middle East.

Led by its CEO and Founder Ali Haidary, Sport Solutions brokered one of the most lucrative and groundbreaking sponsorship deals between FC Barcelona and UAE telecommunication giant Etisalat in 2009.

In addition to securing several Regional Brand Endorsement deals for global superstars such as Lionel Messi and Cristiano Ronaldo, the agency has also helped to stage some of the largest events in the region including the 2009 FIFA Beach Soccer World Cup in Dubai, EPL Masters Football and the FIVB Beach Volleyball Open. With the Sports Division continually evolving, the agency has now expanded to include family entertainment as part of its platform.

In 2013, Sport & Entertainment Solutions became the exclusive promoter of Disney on Ice and Disney Live! events in the Middle East, partnering with FELD Entertainment to bring quality, authenticity, and continuity to the family entertainment industry in the region…with many more concepts set to follow.

In 2016, Sport & Entertainment Solutions will bring the most watched musical in the world, Les Miserables, to Dubai Opera House.