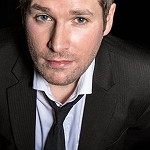 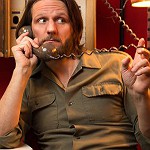 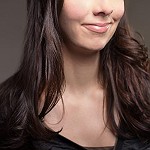 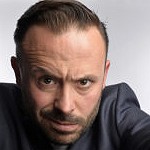 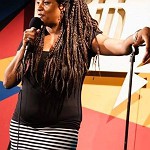 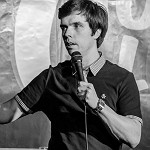 The Laughter Factory is the Middle East’s longest-running comedy night, proudly making the GCC laugh since 1997.

Thanks to a longstanding partnership with the UK’s Comedy Store, The Laughter Factory hosts a fresh bill of three different professional comedians every month, many already stars of the screen on UK TV shows.

With a reputation for quality and a sharp eye for talent, The Laughter Factory has showcased reams of A-list comics on their way to super stardom, including Michael McIntyre, Russell Peters, Ed Byrne, Dara O’Brien, Ross Noble, Jason Manford, Sean Hughes, Kevin Bridges and Frankie Boyle.

The Laughter Factory’s commitment to comedy has been recognised by numerous publications, winning several accolades over its two-decade history, including a Lifetime Achievement Award from Time Out Dubai in 2013.