Guests must be 21 years or older. 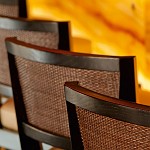 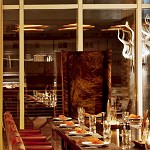 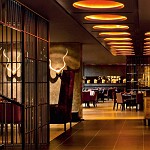 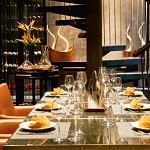 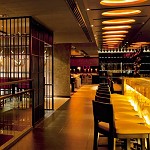 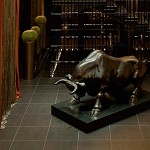 Poised to turn up the heat considerably in the city's already famed dining scene, it pioneers tastes from Buenos Aires to São Paulo and offers a multitude of Pan Latin dining experiences paired with an infinite Cachaça Bar.

The success of his string of award-winning Latin-inspired restaurants – in New York, Las Vegas, Washington, Acapulco, Mexico City and Dubai, to name a few – is based on combining authentic ingredients with international flavours and inventive culinary techniques.

DJ Naz Resident DJ at Toro Toro
DJ Naz, now the resident DJ at TORO TORO in Grosvenor House Dubai is one of the most prolific and exiting DJ’s to hit these shores.

No stranger to the Dubai scene, having already held residency at the iconic Buddha-Bar Dubai, he first made a name for himself as one of the most in demand commodities in London’s night-scene and a regular fixture in the cosmopolitan city’s most popular and legendary venues.

His relentless quest in search for the latest beats and constant jetting to all four corners of the globe garnered him the reputation of a modern-day musical nomad and allowed him to amass a cutting edge and unique collection of sounds that reflect his sonic journey in all its splendour.

Blessed with exquisite taste, a global vision and impressive technical skills, he spins some of the freshest beats from around the world in a way that has become so recognisable around the world and carries that unique “DJ NAZ SEAL”.

After a journey that took him to Latin America and Asia for over two years playing at the Buddha-Bar, both in Mexico and New Delhi, Naz is back in Dubai to tell the stories of his newfound love for all things Latin at the stunning “TORO TORO” in Grosvenor house Dubai.

The elegance of his play and the striking décor of this magical venue is a match made in heaven. There he shall be manning the bulls as a “Matador” to take the listeners on an emotional ride that can only be described as “uplifting”. OLE!