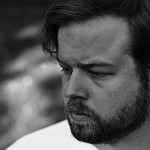 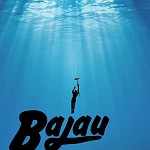 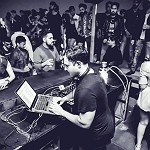 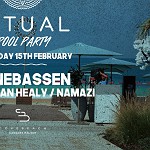 We return to the amazing Cove Beach Caeser's Place for the third installment of Ritual in Dubai on Friday 15 February 2020!

We'll be joined by deep melodic maestro Finnebassen, providing the soundtrack as the sun sets.

Leaving his teenage genre hopping days behind him, 2008 saw a house music epiphany, as a deep rooted interest in electronic music began, bringing Finnebassen to the sound he relays today.

Although he has been producing music and playing gigs in his hometown of Oslo for a long time, 2012 has finally seen the first attacks of Finnebassen on the worldwide electronic music scene, in both performance and production.

The guitar you hear in many Finnebassen tracks is Finn himself playing: a note to his true understanding of music.

Respecting the work of his peers, he lists artists such Maceo Plex, Solomun, Art Department and all of the major players in house music of today as his influences.

But, it is his own version of silky smooth house by which he intends to impress. As well as regularly playing at massive Oslo night spots Jaeger and The Villa, Finnebassen also has regular gigs worldwide, with recent visits to Berlin, Greece, Brazil and many appearances around the UK just to name a few.

Entry is complimentary when reserving a table or bed, please message us to be added to the guest list.