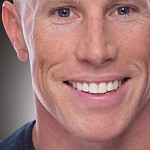 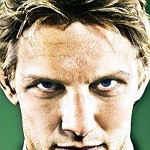 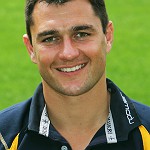 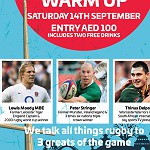 It's no secret that we LOVE rugby at McGettigan's and that we're eagerly awaiting the Rugby World Cup Japan 2019 to begin.

Peter Stringer
The talented athlete has played 15 seasons with Munster Rugby and represented Ireland and the Barbarians internationally.

He played scrum-half and appeared in four Heineken Cup Finals winning two – in 2006 and 2008.

Stringer is the most capped player of all-time in European competitions with 113 appearances.

He has also won three Celtic League titles and a Celtic Cup during his career with Munster.

Lewis was part of the squad of the 2003 World Cup winning side. Moody is known for the enthusiasm with which he plays the game, his willingness to chase down opponents and his ability to compete for possession at restarts, earning him the nickname "Mad Dog" from teammates and supporters.

Delport began his English career at Gloucester. Whilst there he started the 2003 Powergen Cup Final in which Gloucester defeated Northampton Saints.

He made his international debut on the Springboks' 1997 European tour.

However, it was three years before he made his test debut against Canada in 2000.

The Age policy for this event is 12 years and older.