In line with ongoing efforts to safeguard public health, the Department of Tourism and Commerce Marketing directs that all events in Dubai should be suspended from Sunday 15 March 2020 till the end of the month.

Entry is strictly 21+.
- Please note original ID (passport or Emirates ID) must be presented at the door.
- Copies will not be accepted.

For ladies until 1am

If you require a booking for a group larger than 20 pax kindly give us a call and we can have the General Manager arrange some different options for you.
- If you are a group of gentlemen only, please let us know as we must get approval from the General Manager first and with that would come the minimum spend of the table.

For regular entry without a table, the door policy is couples or ladies only.
- Door management has the right of entry.
- There is no entry fee and no guest list.
- Opening time is from 11pm - 4am and walk-in closes at the Door Manager's discretion. 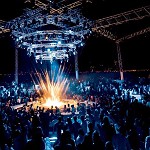 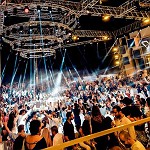 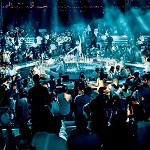 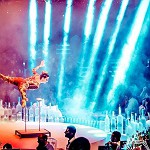 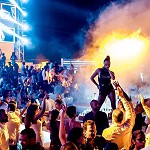 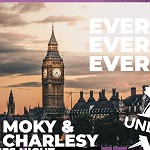 Meydan super club WHITE Dubai is set to reopen its doors for its 6th consecutive season with a new night UNDRGROUND on Thursday 19 September 2019.

The open-air club will be open every Thursday, Friday, and Saturday, from 10pm to 4am with three different entertainment spectacles, A-list of live performers, light shows and impressive programming.

On Thursdays, WHITE Dubai will be taken over by UNDRGROUND: the club’s take on UK Grime, Hip Hop & Garage music, inspired by London’s icons, streets, and music influences, featuring complimentary beverages for the ladies.

Fridays, the club promises a new concept, while Saturdays will continue to be dedicated to URBN, the club’s award-winning Hip hop and RnB night, which comes with an urban music policy, and unlimited complimentary beverages for the ladies, until 1am.

White Dubai has continuously impressed Dubai partygoers with its line-up of mega artists regularly (think French Montana, Rick Ross, Rita Ora and Jason Derulo – etc), its ladies’ night and some of the most impressive nightlife views in the city.

After a summer touring some of the world’s top clubs, White Dubai is back, and it’s promising a huge season of events.

Timings:
Every Thursday from 10pm to 4am.