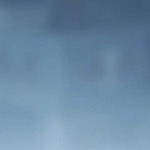 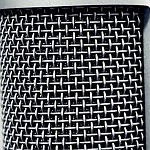 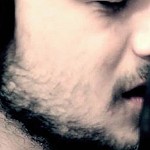 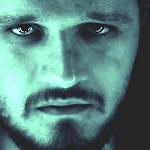 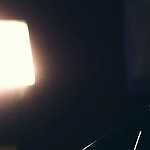 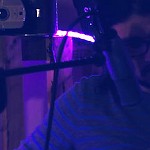 Hadi Sarieddine is a Lebanese singer / songwriter / producer based in Dubai.

Hadi launched his YouTube channel in 2008 and has established it as a platform to release covers and rearrangements of songs in an ambient / rock, electronic, and acoustic format.

Hadi Sarieddine - Hymn to the Earth (Live in studio)

With over 1,500 subscribers, and over a quarter million views to his channel, Hadi’s work has been featured in the press and has been shared by the original bands / artists of the songs he’s covered; including Swedish icons In Flames, Dark Tranquillity, Katatonia, and British artist Daniel Tompkins (Tesseract, In Colour).

With the continued success of his YouTube releases, Hadi is currently putting final touches on his debut solo album, which he describes as a bringing together of the ambient / electronic sound from his covers and songwriting inspired by the likes of Coldplay, Ed Sheeran, Puscifer, Imagine Dragons, Adele, and more.

In addition to his recordings, Hadi runs HAVEN STUDIO, his home studio, where he records bands and artists, produces and composes music for film / TV, and films / edits all of his work.