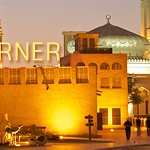 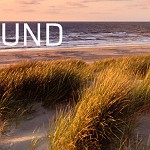 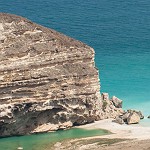 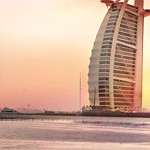 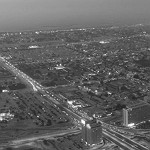 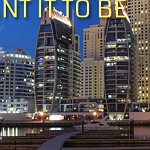 The Dubai Film and TV Commission (DFTC) strives to establish Dubai and the UAE as the premier filming destination for local and around the globe productions.

It assists productions in Dubai by serving as a one-stop shop for producers, crews and filmmakers to ensure that filming in Dubai is as easy and efficient as possible.

It promotes productions across a range of mediums, including film, television, corporate videos, advertisements, online content and other new media.

Responsible For Shooting Licenses
DFTC is the sole entity authorized to issue shooting permits in Dubai for the purpose of media production – whether on public or private property.

DFTC provides a single point of contact to obtain permits and does so through the Location Approval Services (LAS) office. Since 2005, LAS has facilitated 6,000 shooting applications.

DFTC liaises with other government entities such as the General Directorate of Residency and Foreigners Affairs-Dubai, Dubai Municipality, Dubai Police, and the Roads and Transport Authority, as well as with location owners, to obtain all necessary approvals before issuing permits.

Incentives
Well aware of the role of cost in production decision making, DFTC is always available to discuss, on a case-by-case basis, ways to reduce the cost of filming in Dubai and provide financial incentives, whether through special arrangement with key industry partners, licensing and fee rebates, or negotiations with service providers.