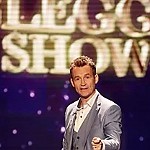 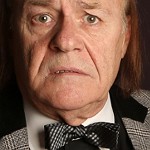 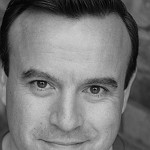 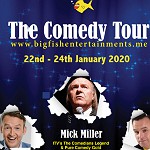 DUE TO AN UNEXPECTED ISSUE - THE SHOW AT MOVENPICK JBR HAS BEEN CANCELLED.

Prepare yourself for one big night of hysterical and jaw dropping live comedy.

First up is Britain's Got Talent finalist & one of the most sought-after comedy Impressionists on the circuit today Jon Clegg.

Such in demand is this talented comedian that this was the only date in 2020 we could get him! Star of stage and screen Jon will have you laughing with jaw-dropping wonder at his on-point impressions and links.

Simon Cowell declared him as 'one of the best he had ever seen'.

Noel Brodie is one of the fastest rising stars of stand up in the UK today. Recognised as the 'One to Watch' Noel Brodie's up to the minute satire and observational comedy will have you in stitches with his relatable take on life.

Not many comedians can say they have performed in front of royalty at one of the most highly acclaimed variety show's in the word ‘The Royal Variety Performance' but headliner Mick Miller certainly can.

A regular on Sky 1's Only Joking alongside John Bishop & Chanel 5's countdown of 'The Greatest Stand Up Comedians On his debut in Dubai - This absolute comedy legend is not to be missed.

This line up will blow your socks off!