The Selfdrive Laughter Factory’s ‘Come Ride with us!’ Tour August 2022

at Zabeel House by Jumeirah The Greens The Greens 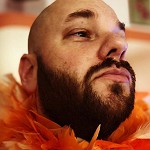 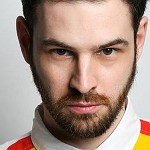 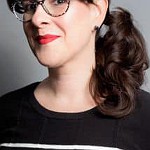 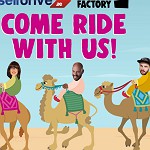 Come and see the comedy show of a lifetime.

The Selfdrive Laughter Factory is bringing three FIVE star rated comics to the Gulf as the ultimate distraction away from the of summer heat.

When it comes to Ken Garr, over 30 million followers can’t be wrong.

He is always a hot ticket at the World Famous Hollywood Improv and a highlight of the festival “Laugh Your Asheville Off”.

Ken is also regular feature on comedy central. Comedy fans, this act is not to be missed.

Next we have making his debut in the gulf, comedy rapper and writer Joe Jacobs.

She has set the bar high! Think I need a different less-good support!” – Jason Manford.

What more can we say?

So “come ride with us” on this delightful comedy journey with laugh-out- loud performances from beginning to end.