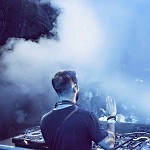 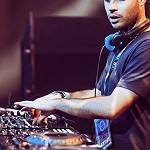 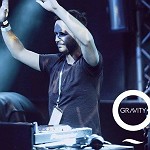 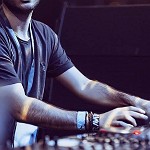 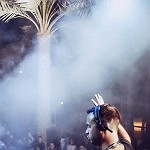 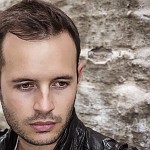 Chris Metcalfe is a name that has been on everybody’s lips.

Since bursting on the scene he quickly became one of the most exciting and talked about names.

From being resident at the UK’s biggest Club, Club M Tall Trees, from a young age he quickly began to learn his trade supporting the worlds biggest DJ’s at the massive 7,000 capacity super Club.

In 2010 came the big break when his debut track First Encounter made him a global name, it got personally signed by none other than the world’s number one DJ Armin van Buuren to his Armada record label.

It got played by every major DJ you can think of, then reached number one on the download sites as well as featuring on many albums worldwide. Chris was later tipped on BBC Radio 1 to be the next big thing on Trance legend Judge Jules’ show.

This was the start of what was only going to be an exciting career.

Since his debut release, Chris’s sound has gone on to steal the hearts of many fans across the world with over 30 releases under his belt, many impressively charting in the top ten on Beatport. He has also featured on countless mix compilation albums such as Aly & Fila FSOE, Gareth Emery Electric For Life, John O’Callaghan's Subculture, Solarstone's Pure Trance, Ministry Of Sound; and many more on Armada and Black Hole.

Chris has managed to put his name up there with the best and most in demand artists in the scene and has been described as extremely versatile.

His DJ performances have raised the bar and has seen him get booked at some of the most respected club brands and festivals in the world including Godskitchen, Gatecrasher, FSOE, Goodgreef, Subculture, Digital Society and The Warehouse Project to name a few.

Chris plays all over the world to thousands of fans in places like Australia, Ibiza, Dubai, Argentina, UK, Ireland, South Africa, Abu Dhabi, Bahrain, Germany, Holland and throughout Asia as well as the massive Summerburst Festival in Stockholm and Gothenburg.

John O’Callaghan has been a massive fan of Chris’s work releasing tracks on his Subculture record label such as Cala Bassa, Prospector, Curveball, Tahiti, High Altitude and Monsoon.

He continues to support Chris regularly inviting him to play at his legendary Subculture events from the UK, Amsterdam to Australia.

Over the years Chris has built up an impressive back catalogue of tracks and remixes on labels such as Armada, Garuda, Black Hole, Subculture, FSOE and Kearnage and also features in every major DJ’s record box’s and radioshow’s on a weekly basis.

“I have no doubt that Chris Metcalfe will be a name on the lips of many trance fans in the near future. A DJ with stunning skills combined with creative studio genius is hard to find, yet Chris absolutely has both.” – John O’Callaghan