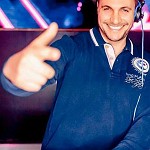 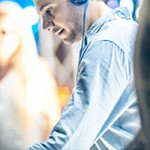 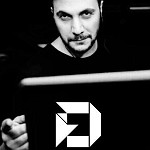 DJAD has been a constant figure in the ever-evolving dance music scene and culture since 1996.

His DJing career spans over fifteen years of mixing and supporting dance music behind the decks.

Starting off his career in various radio stations, such as MIX FM and NRJ, with the title of Head DJ, DJAD launched and has in turn successfully transformed the broadcasting industry.

After his stint as production manager and music director at Virgin Radio Jordan, DJAD rejoined Addmind as the resident DJ, music director as well as Head DJ for its popular and thriving venues such as White Dubai, MAD, Iris and more than five others.

DJAS is currently a resident DJ at White Dubai.