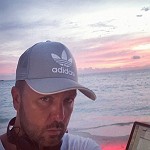 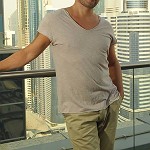 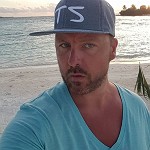 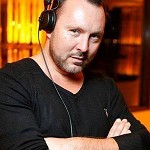 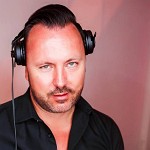 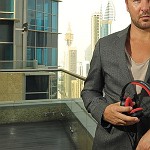 Jason Kabuki aka (Operator) has been mixing deep and soulful music for over two decades!

He performs a sweet mix, complimenting it with forward thinking grooves!

His previous London residencies have included the iconic Legends, The Gas, Fabric, Arches, Astoria, Matter at the O2, and Ministry of Sound - to name just a few!

Since 1988 Jason has been involved with electronic music, a special time close to his heart, the creation of the music electronica as we know it today...

His music collection spans many different genres, House to Garage, Chilled Lounge to 80s Soul and Funk, the beat is always evolving!

Things are never what they seem!!!

Radio presenting from the early nineties, pirate radio and regular shows on Kiss 100 London gave Jason the breaks he needed to air his grooves.

Building giant antenna's on London's tower blocks back in the nineties gave Jason the tag name "Operator" a veteran within the FM Radio circuit, this helped launch dance music as we know it today!

As Jason progressed through his late teens, he wrecked his parents record players, tape decks and anything he could get his hands on, eagerly producing early mash-up mixes, Detroit Techno to Acid House and mashing up the community centres across the south of England from the age of 16.

To date his sound has developed tenfold with productions on several compilation albums globally and music deals with XL, Locked on, Satellite and BMG recordings.