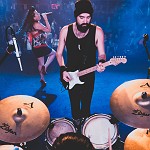 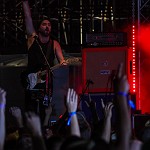 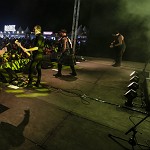 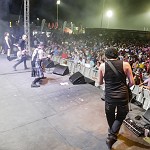 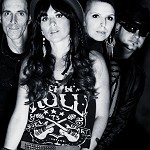 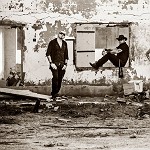 The Boxtones are a Scottish & Canadian rock/pop band signed to Universal Music MENA, living and performing in the United Arab Emirates.

On October 21st, 2016 the band’s second single City of Mirrors was released from their sophomore album Home coming in November 2016.

The track features international artist Two Tone and is available worldwide on all digital platforms such as Apple Music, iTunes, Anghami, Spotify and more!

Since starting their own Dubai-based company in early 2013, as full-time musicians, their energetic and engaging live performances have captivated hundreds of thousands of fans at all of the big events in the region.

Such events include Yasalam Beats on the Beach, Emirates Airline Dubai Rugby Sevens, Formula One Abu Dhabi, Party in the Park and more!

The Boxtones are recipients of the prestigious Ahlan! Hot 100 Title; winners of Best UAE Act at the annual Hype Magazine Awards; and Rolling Stone Magazine’s Street to Stage competition winners.

To date, The Boxtones have performed alongside Pharrell Williams, The Who, Stereophonics, Blur, Razorlight, Florence & The Machine, Enrique Iglesias, Richard Ashcroft, Lily Allen, The Ting Tings and many more…