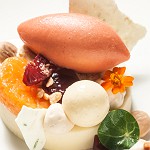 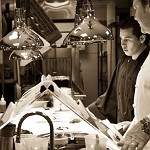 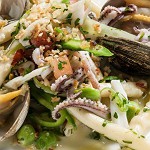 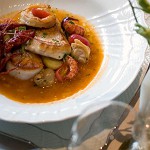 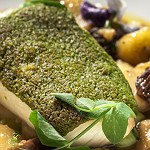 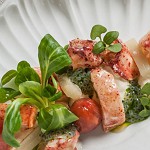 Chef Michael White and his culinary team invite you to savor their fresh interpretation of coastal seafood.

Marea’s menu reads like a map of the sea.

Guests can experience a variety of dishes with selections devoted to crudo, oysters, antipasti and Chef White’s award-winning hand-made pastas.

The menu also includes composed fish dishes, whole fish preparations and a selection of meat and side dishes to round out the extensive offerings.

The elements that Chef White became known for – superb cuisine, seamless service, and award-winning wine programmes, all in a comfortable and relaxed atmosphere, rendezvous together as the tide rolls in on Central Park South.