Live music is played from a small stage on one side of Century Village from Tuesday to Saturday and from 9pm.

Every restaurant has its own terrace for diners to dine al fresco. 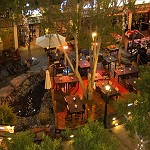 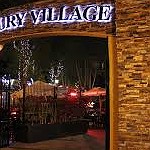 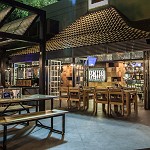 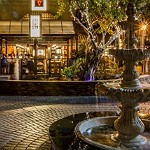 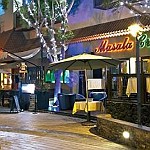 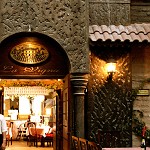 Century Village is a culinary haven where 10 different world cuisine can be savoured.

The outdoor settings make it one of Dubai’s favourite venues for Al Fresco dining and family outings.

Whatever your dining choice, Century Village has it!

The Laughter Factory's ‘Does what it says on the tin!’ Nov 2021
International Artist, Arts, One-Off Event